It I only knew then what I know now... 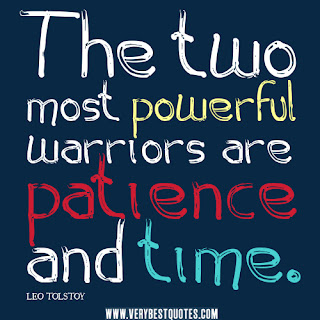 The past few days have been kinda strange for me. After Ragnar, I was feeling pumped because my hamstrings were feeling good after running over 30 miles during our relay. I was concerned the time between runs, etc., would be aggravating to my poor hamstrings but it wasn't bad and I was feeling strong. I even wrote a blog post about it for the Tuesday on the Run link up last week. But then things kind of went to crap.

Before I continue, this post is part of the Tuesday on the Run blog link up with My No-Guilt Life, MCM Mama Runs and Marcia's Healthy Slice. When you're done reading here, go check them out!

My week just kind of got crazy with work and the kids and trying to fit my running in between everything. Nothing earth shattering happened, I just had a couple of really late night runs and then really early mornings the following day. I think my body is not really able to sustain that any more and I need to make some changes. By the time I got to my long run on Saturday, I was spent. It was awful and I don't even know how I managed to get through other than with pure grit. I'm not saying I'm giving up my early morning clients and group fitness classes because I love them, but I think I need to change when I'm running and when I'm going to bed. Sometimes, though, I can't get to my run until after the kids are in bed. But I think I need to make some concessions and compromises as to how much mileage I can do during the week and when I do it. I just may not be able to run as much during the week right now. This makes me nervous as I'm in the thickest part of my training before tapering for PCT 50 in May but if I don't get rest now, I won't make it to race day. 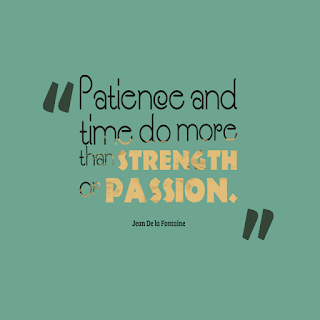 This leads me to this week's Tuesday on the Run topic, which is: if you had the chance to talk to your new runner self, what words of wisdom would you share? I think the new runner self I'd like to talk to would be the runner I was when I first started running marathons and ultramarathons. I would tell myself to be patient as much as possible. I think it's really hard to remember that progress takes time. Whether you're just starting out, trying something new or coming off an injury, it's going to take time to see progress or changes. We runners are impatient and we need to trust the process and know that meaningful changes take time. And right now, I need to make changes to what I'm doing or I'm going to self-combust. And seeing which changes will help me to reach my goals will take time. 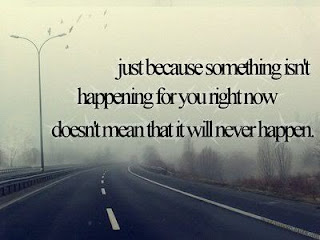 What would you tell your new runner self? What wisdom have you learned along the way that you wish you knew when you got started?
Posted by Run with Sole at 12:00 AM